Is github's probot used in miq-bot on repos?

I’m wondering if github’s probot is used on miq repos?
I’ve noticed it has some useful apps such as “stale” and “not merge PRs marked as wip” (and other apps too), so I’m wondering if miq-bot is somehow reusing those or reimplemented that from scratch?

Prevent merging of Pull Requests with "WIP" in the title

reminders looks very interesting and useful (have not tried it) 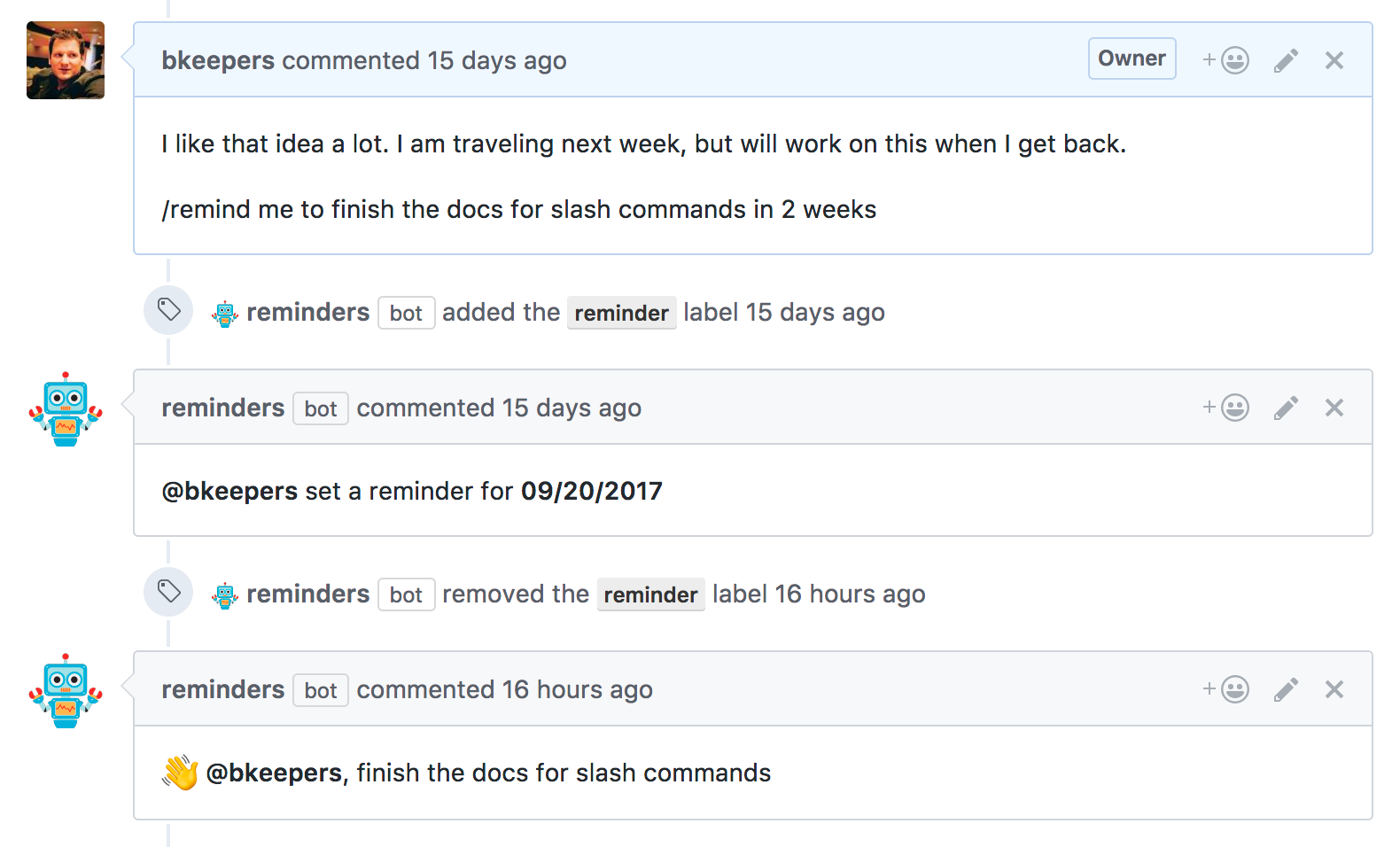 No, miq-bot’s code isn’t directly reused or implemented via probot or any other GitHub apps at all.

any reason why that ready bot was not used but rather rewritten in miq-bot?
(trying to understand if it lacks anything)

In this case (a newer feature), it was written in because the amount of effort to add it to the thing we already use (the bot) is less than managing multiple integrations for whatever we need. It’s been suggested to use things like homo and probot before but in the end miq-bot has other features we use that these things don’t have and it’s made sense (so far) to just keep everything all in the same spot.

(Also to answer your direct question, no, there’s nothing in the stale issue functionality of the bot that isn’t covered in that integration link you sent. Looks nice.)

Thank you for your prompt response @chrisarcand