Hi everybody,
I am currently working on a helper script regarding state variables and thought it might be useful for other folks, too
The Code currently lives here: 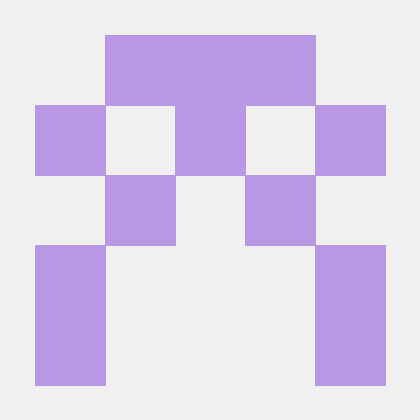 Contribute to ThomasBuchinger/miq-vars development by creating an account on GitHub.

Problem
The main problem with state vars is, that they are not stored on the request or task object, making it not obvious how to manipulate them while the task is running. If a bug caused the automate code to mess up it’s state variables, we have to manually edit the code in prod and try to fix them.

Script
The script basically allows you to do a $evm.set_state_var() and $evm.get_state_var() for any given Q-Task_id (e.g. r1234_automation_task_1234), along with some minor improvements.

CLI Reference
TASK_ID refers to the Q-Task_id shown in the automate logs, if there are more than one instantiations with the same Q-Task_id, you can use the show-command to figure out the index of the correct one

The show-command prints only the names of the state variables by default, as the value might be a huge dump of data. You need to specify which state_vars you want to see or use “all” to get everything

The set-command sets (and overwrites) a state variable. The value string is parsed as JSON and allows to set complex state variables

I wanted to make you aware that in future versions of ManageIQ this approach will need to change based on the work done in https://github.com/ManageIQ/manageiq-automation_engine/pull/405.

The good news is that you no longer have to edit the MiqQueue object as it only stores a pointer to a BinaryBlob record which now holds the state_var data. The PR description should have enough to get you started.

Let me know if you have any questions on this.

Thanks for the heads up. I don’t know when I am going to have time to look into this.